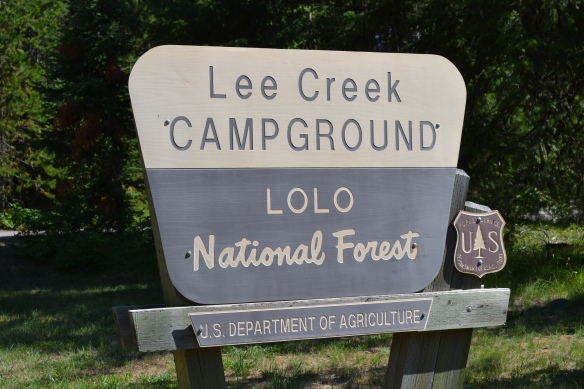 We got an early start out of Missoula and headed up into the mountains for some cooler air. Trying to find a place where the air is naturally cool so I don’t have to run the A/C all the time. Basically that’s not happening. Global Climate change has been setting high-temperature records in Oregon again this week (someone hit 107*F) and it’s cooler in New Mexico than it is on the plains of Oregon and Washington. 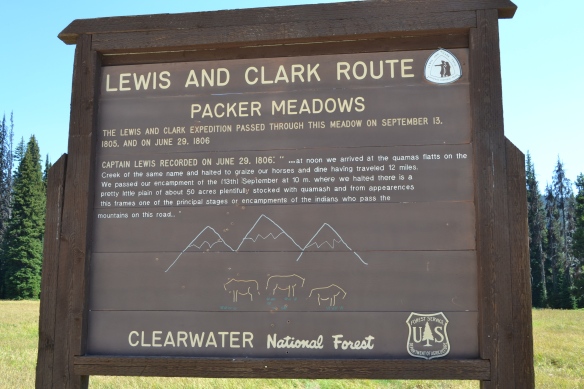 I’ve found myself once again on the trail of Lewis and Clark. I followed the Corps of Discovery (discovered a corpse?) on a trip from west to east way back in the early 1990’s (when you could still see their footprints in the mud). Now I’m on the route they took over the mountains in the fall of 1805 and back again in the summer of 1806. I was reading about how they nearly lost some toes to frostbite in September and I’m wishing it still got that cold. If they did that trip now it would be heat-stroke they had to worry about! 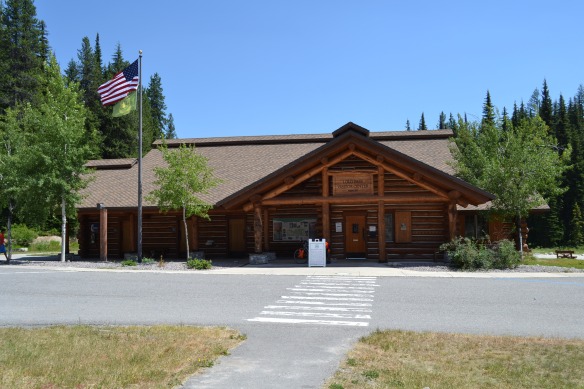 I took the tour at the Smokejumpers Visitor Center in Missoula. Very interesting. When I was in Alaska I spent some time picking smokejumpers up and taking them back to a firebase. Not much has changed in their profession since then except there are more Ram-Air parachutes now than there were then. Still get to jump out of a perfectly good airplane into a burning forest (or tundra if they are in way-north Alaska). The day after my Smokejumper tour a fire broke out on a ridge not far from camp. A couple helicopters drained a nearby pond and dumped it on the fire. 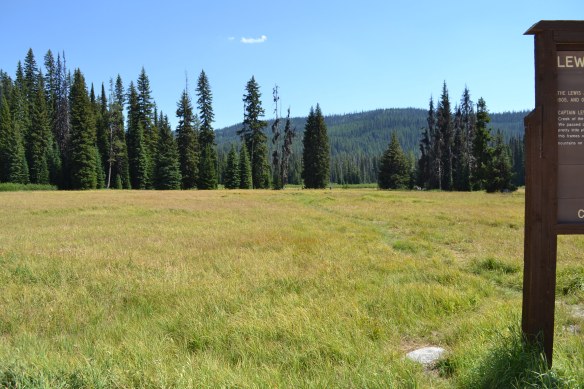 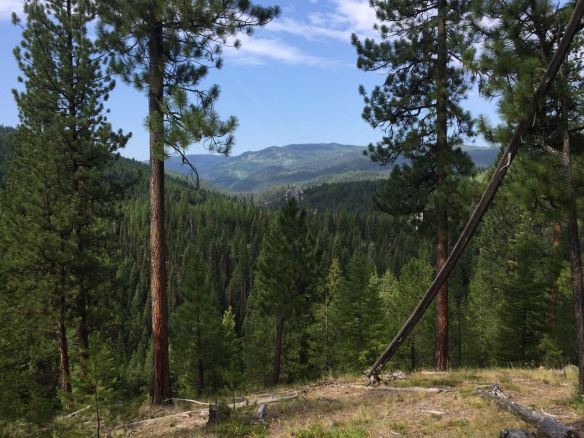 Above the camp site 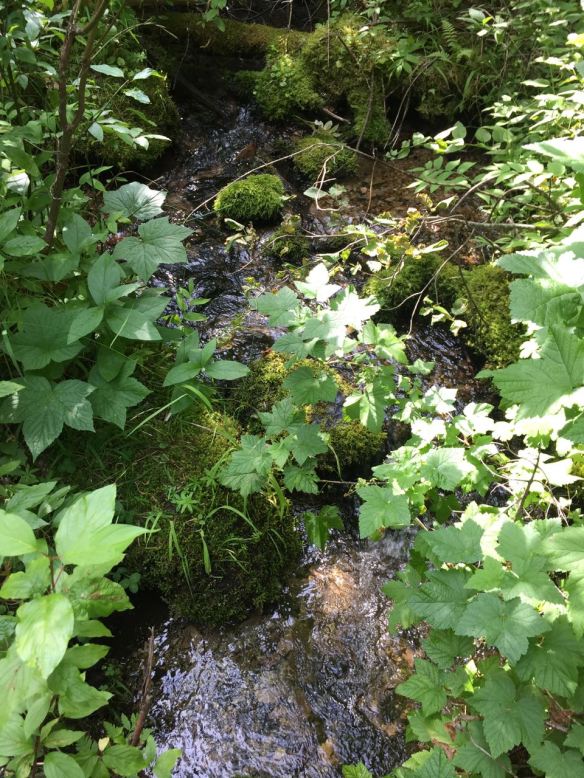