Near Dillon MT and like everything in these parts named for either Lewis or Clark or both. The Bureau of Reclamation built a dam and a campground (a free one at that!) so we stopped for the night and camped near the water. I let the boiz out and they got to have a little romp around camp before the wind kicked up and started rocking the coach.

Near the campground, and likely at the bottom of the lake, is where Sacajawea was reunited with her birth-tribe on the outbound leg of the Corps of Discovery trip. 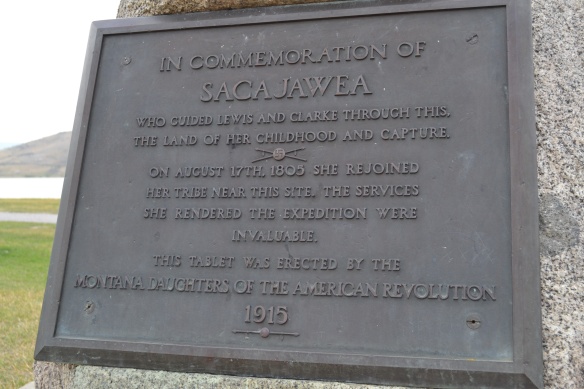 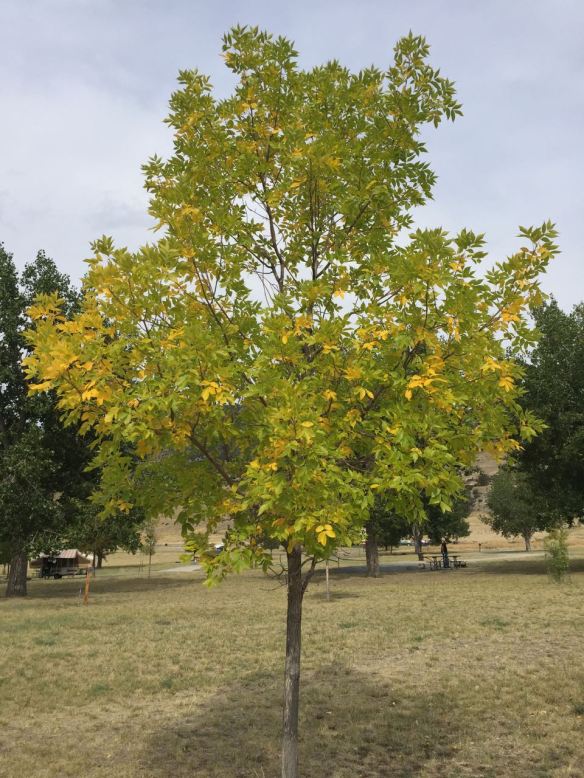 The north wind is cold and reminds me that winter is on its way. The trees are turning yellow and it won’t be long before the white stuff drifts down from the sky. 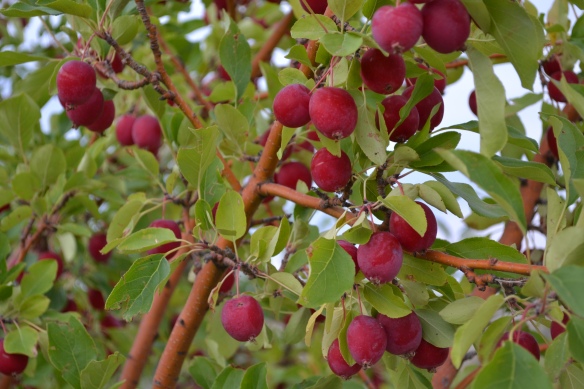